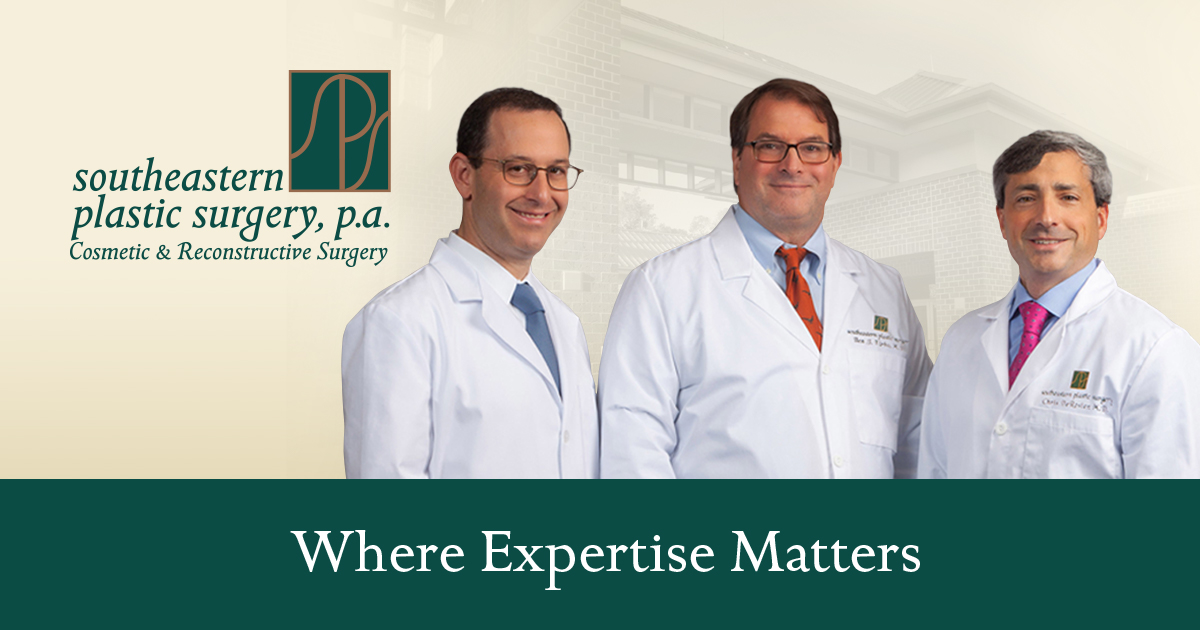 Liposuction (Lipoplasty) is a surgical procedure which improves your body shape. A tube and vacuum device are used. There are different techniques that can be used for this plastic surgery procedure, including tumescent technique and the ultrasound-assisted lipoplasty. Liposuction can be performed in many places on the body. The most common are abdomen liposuction, buttocks liposuction, hips and thighs liposuction, and upper arms liposuction. These are just a few of the common places, but of course, consult with your plastic surgeon to find out what is best for you. This plastic surgery procedure can take anywhere from 1 hour to several hours. It is dependent on the exact procedure being performed.

Fluid Injection is a technique commonly used by plastic surgeons, which injects a medicated solution into fatty areas, prior to the fat being removed. This fluid helps makes it easier for the fat to be removed. It also reduces bruising for the patient, reduces blood loss, and also provides anesthesia during the surgery. The amount of fluid inserted into your body, is where the techniques are different.

Click here for the latest news from our office.